Then in 1976, I was born and as it turned out, I would follow my father’s footsteps into aviation. My father stayed with Fokker until its bankruptcy. He was chairman of the F-27 Friendship Association, to keep the memory alive of this magnificent aircraft. It was in a F-27, flown by the F-27 Friendship association, that the wish of his father was fulfilled. After many decades, he finally flew in a Fokker aircraft. I was too young to understand what happened.

In 1999 I joined the Royal Netherlands Air Force and to this day I am serving at Volkel Airbase. At first I was an F-16 mechanic in heavy maintenance and nowadays I am an instructor for F-16 maintenance.

My Grandfather was drafted, my father a conscript and I became professional within the armed forces. I served twice in Afghanistan working on the aircraft that serves our country for over 40 years now, the F-16. I am passionate about that aircraft and proud to work on such a legend.

It was during my late teens, early twenties that I developed an interest for the Boeing B-17 Flying Fortress. It all started while I was onboard the ferry from Harwich to Hook of Holland. In the cinema a motion picture was shown that proved to be beginning of a personal journey which still runs today. That movie was “Memphis Belle”. Years after I had the honour of meeting Robert Morgan, the Pilot of Memphis Belle, at an air-show at Naval Air Station (NAS) Willow Grove, Pennsylvania. I started to collect books that were written about specific Bomb Groups in the Eighth Air Force. It was a single page in one of these books that proved to be a life changer and initiated an interest that soon would evolve in a research project I had never dreamed of. That page was a copy of a Field Order which showed the precise routing and timing of several formations whilst overhead the United Kingdom before crossing the coast towards mainland Europe. The book was “Fortresses over Nuthampstead, the 398th Bombardment Group (H) 1943-1945”, written by Cliff T. Bishop. I had the fortune of meeting Cliff Bishop several times and he, amongst others, thought that the story of the 24th December 1944 mission had to be told. My research has led me to understand the complexity of a mission both in preparation and execution. 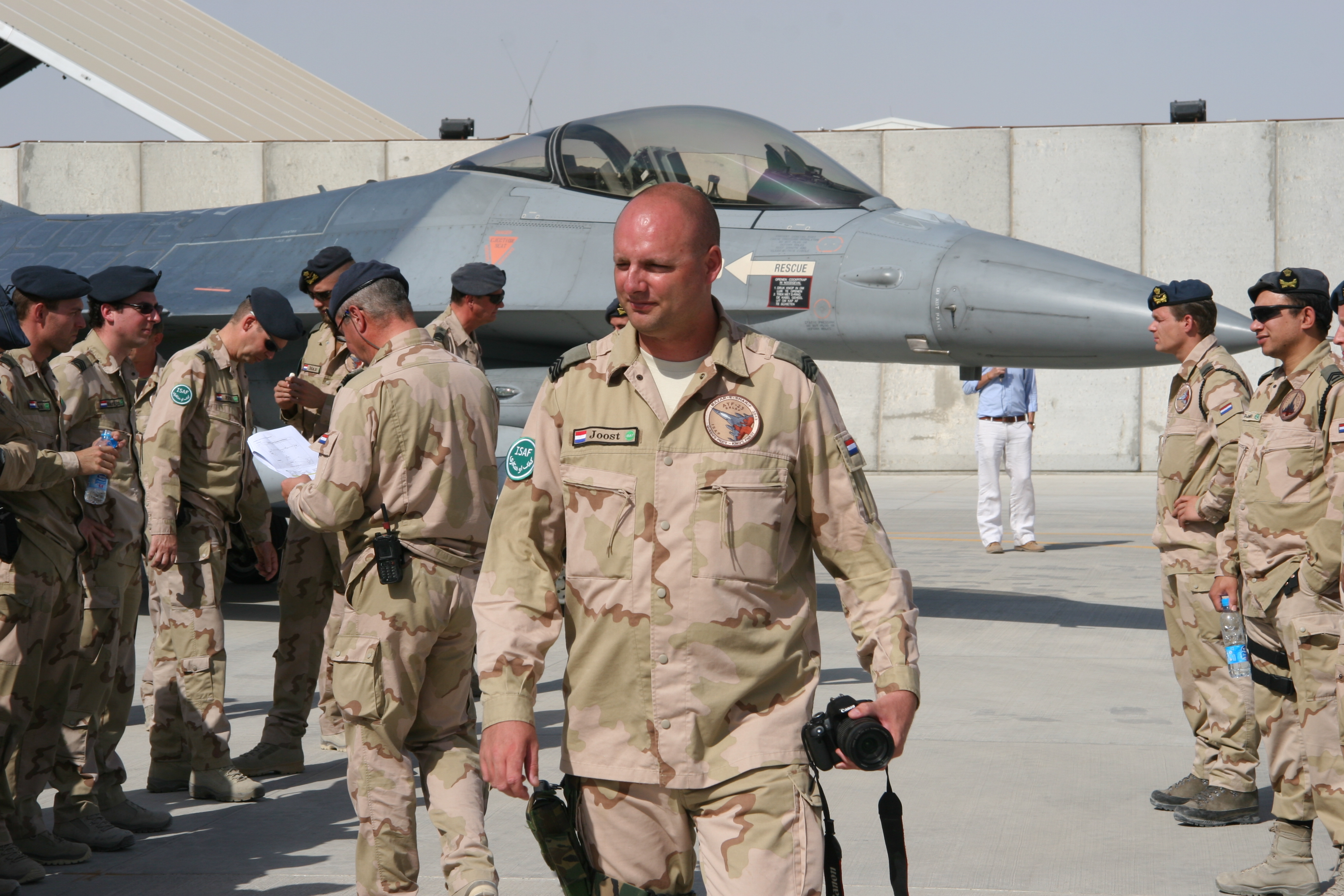