Our tail gunner reported spotting enemy fighter aircraft closing in on us from the rear in a ‘company front’ attack formation. All aboard were ready. I lowered my chin turret controls down in front of me, ready for use. Looking ahead through the plexiglass nose, I could see the glitter and sparkle of exploding cannon shells (they used proximity fuses) and knew the enemy was firing at us. I also knew the fighters would fly through soon. Apparently our plane was being hit, but some of the vibration I felt was also caused by the guns fired by our crew. Then I saw a FW190 come through in front of me. I fired a good burst from my twin 50 caliber guns directly into him. No deflection necessary, just a good straight in shoot. When he started to disappear upward in front of me, I realized our plane was starting to nose downward. I looked to my right and the entire wing was on fire. I reached down to the right floor area and grabbed my chest pack chute, yanked off my oxygen mask and yelled back to our navigator “let’s go Joe”. I hooked the chute to my harness but only slid back up-hill a few feet when the plane started to spin. Centrifugal force pinned me to the floor and I could no longer move. I knew that was it. Then there was a blinding flash (no noise) and, although semi-conscious, I remember the feeling of nothingness around me. Somehow, I must have managed to pull the rip cord. The sudden popping open of the chute momentarily brought me to full consciousness. I had the rip cord handle in my hand, but can’t honestly say I remember pulling it. Before passing out again, from lack of oxygen, I do remember seeing bodies falling past me. As I neared the ground I fuzzily remember gaining consciousness long enough to see a fence coming at me. The next thing I remembered, I was flat on my back being unhooked from my chute and harness by two Belgians, who took me to their farmhouse near Poulseur. I had apparently landed on the edge of a tank battle. I was picked up by MP’s attached to the American armored division. I returned to Allied lines with them in a Jeep under sniper fire.

The B-17 crashed at 1238 near Chateau de Warnoumont in Rouvreux. 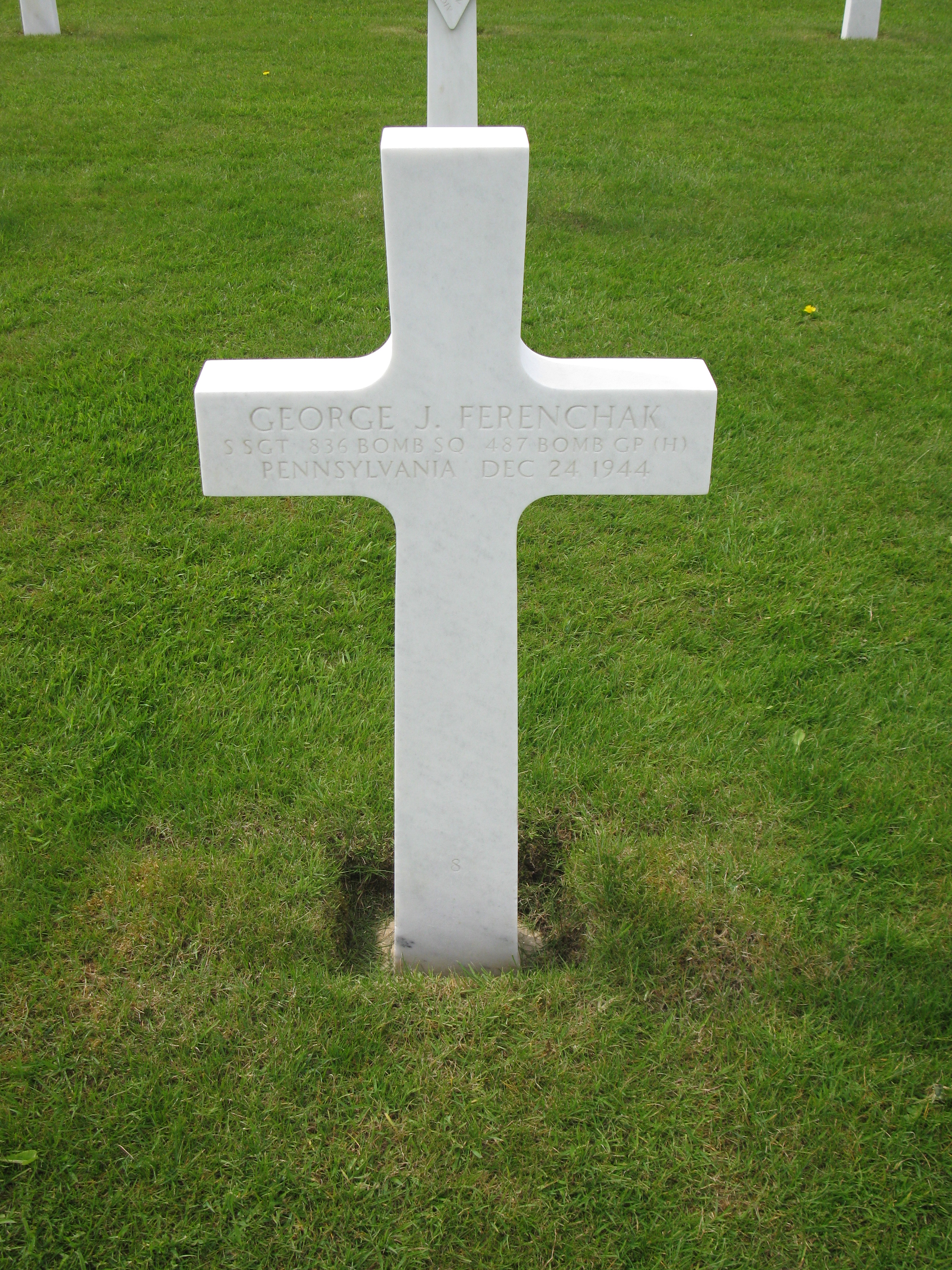 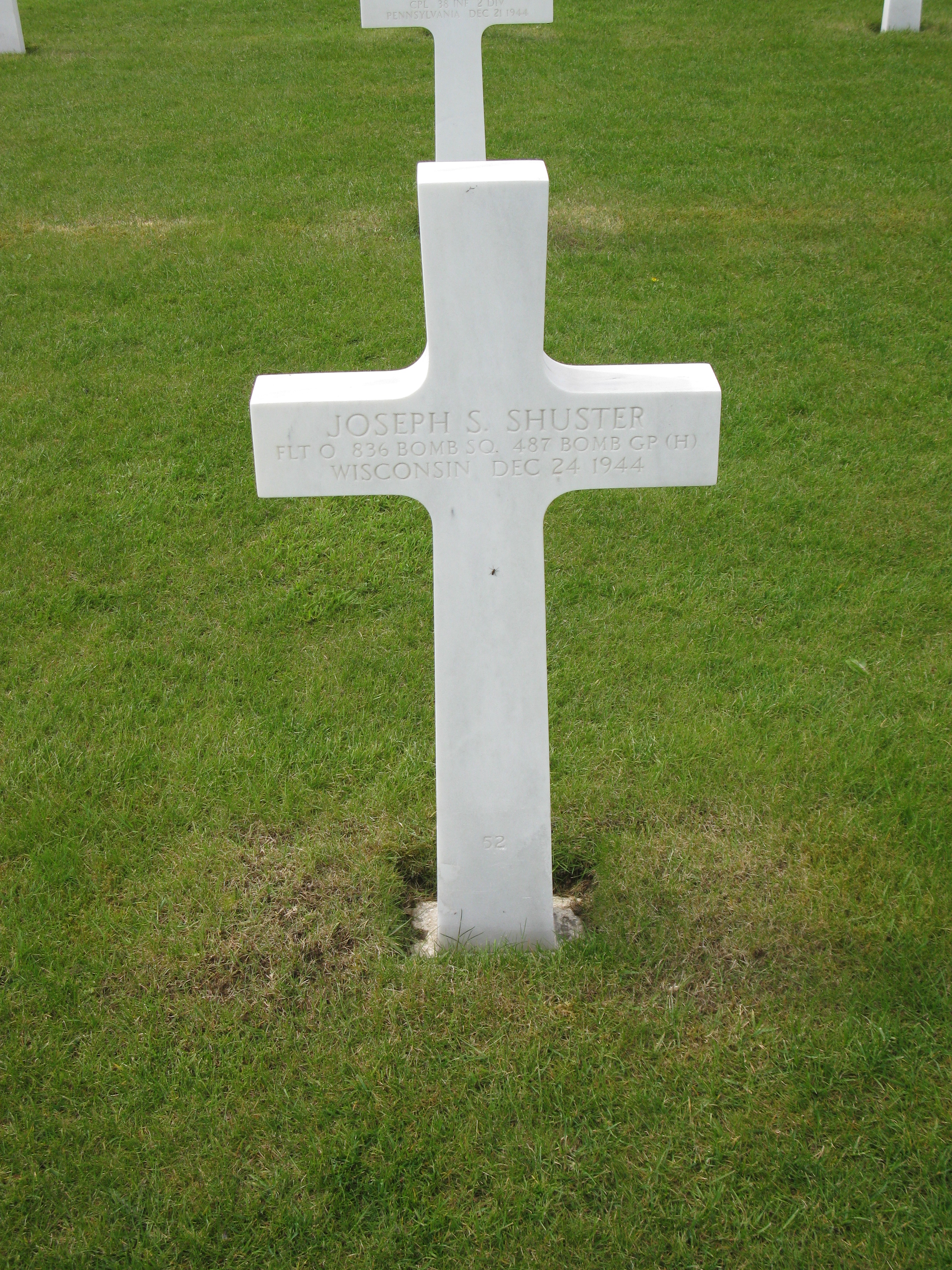